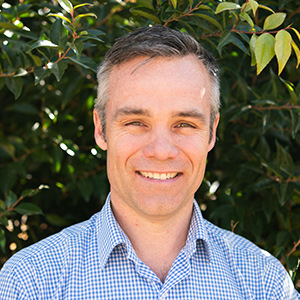 "I believe it is essential that personal and family goals play a significant role in guiding the creation of a great family farm strategy and succession plan."


David was raised on his family’s farms near Wagga Wagga in NSW. After completing a degree in Mechanical Engineering David held several roles in automotive engineering in Australia, Italy and South Korea. Following his engineering career, David completed an MBA and moved into strategy and operations consulting with Deloitte. During this time he worked with businesses in the banking, telecommunications, FMCG and pharmaceuticals industries.

Since then David has held consulting and leadership roles in a variety of industries including consumer goods, marine, and water treatment. He has also represented Queensland on the Reserve Bank of Australia Small Business Advisory Panel.

David has bought, built and sold businesses during that time and has been awarded the E&Y Cleantech Entrepreneur of the Year Award and the Telstra Regional Business of the Year.

David specialises in helping farming families to develop and implement the best strategy for their operations.